Litecoin is a fork of Bitcoin as of 2011. It is often refered to as the "Silver to Bitcoin's Gold", but it primarily differs in the following key ways:

The Litecoin team also aggresively under the guidance of it's founder Charlie Lee are developing imporvements that often get rolled back into Bitcoin. Examples are segwit (to help with blocksize) and Lightning Network (so called off-chain fast payments). 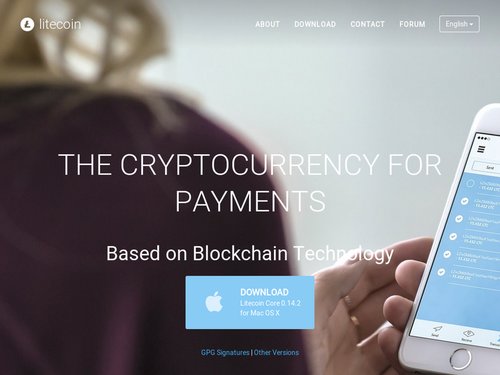